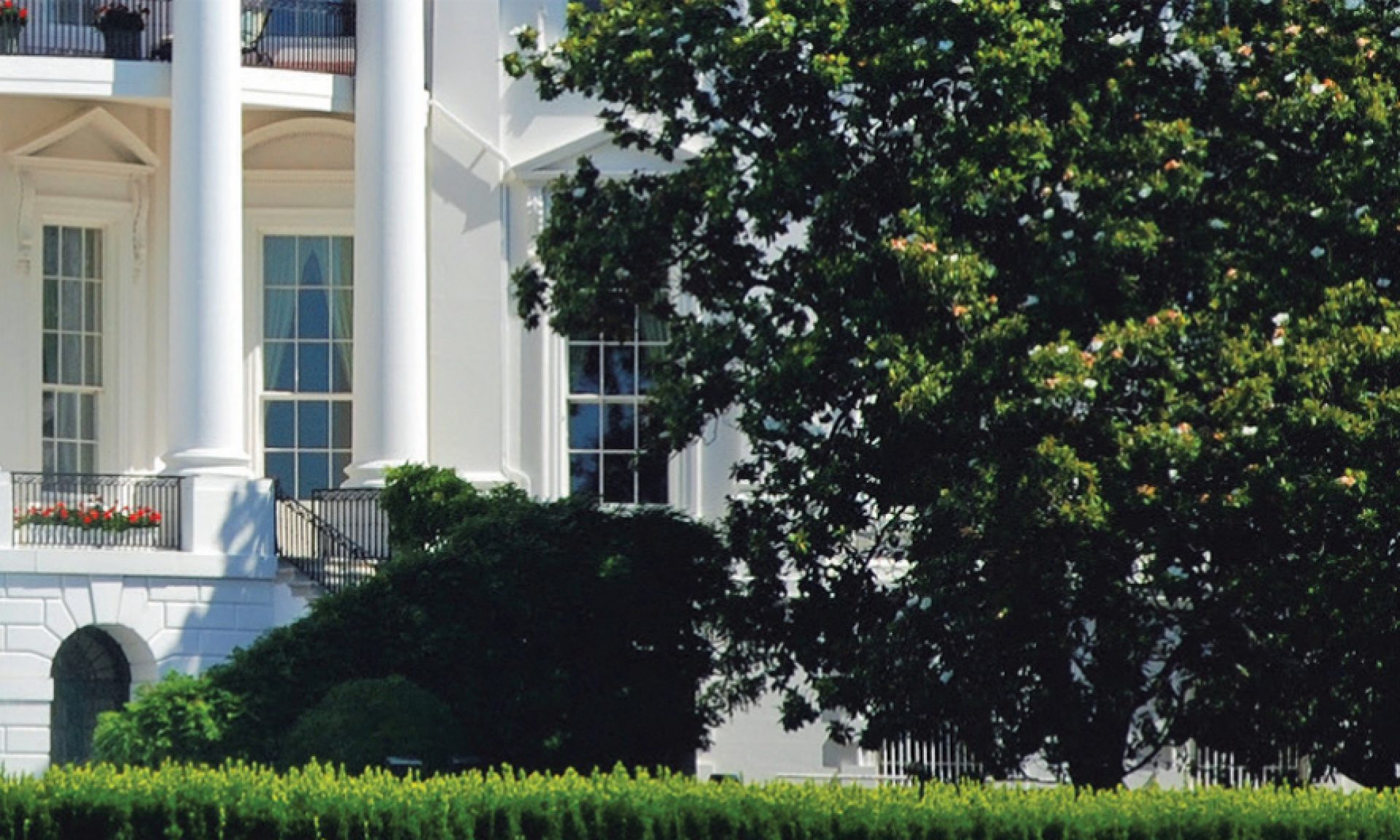 This political commentary analyzes the relationship between executive power and federal bureaus, using the FBI as an example of how bureaus can exert influence over the executive branch and political system.